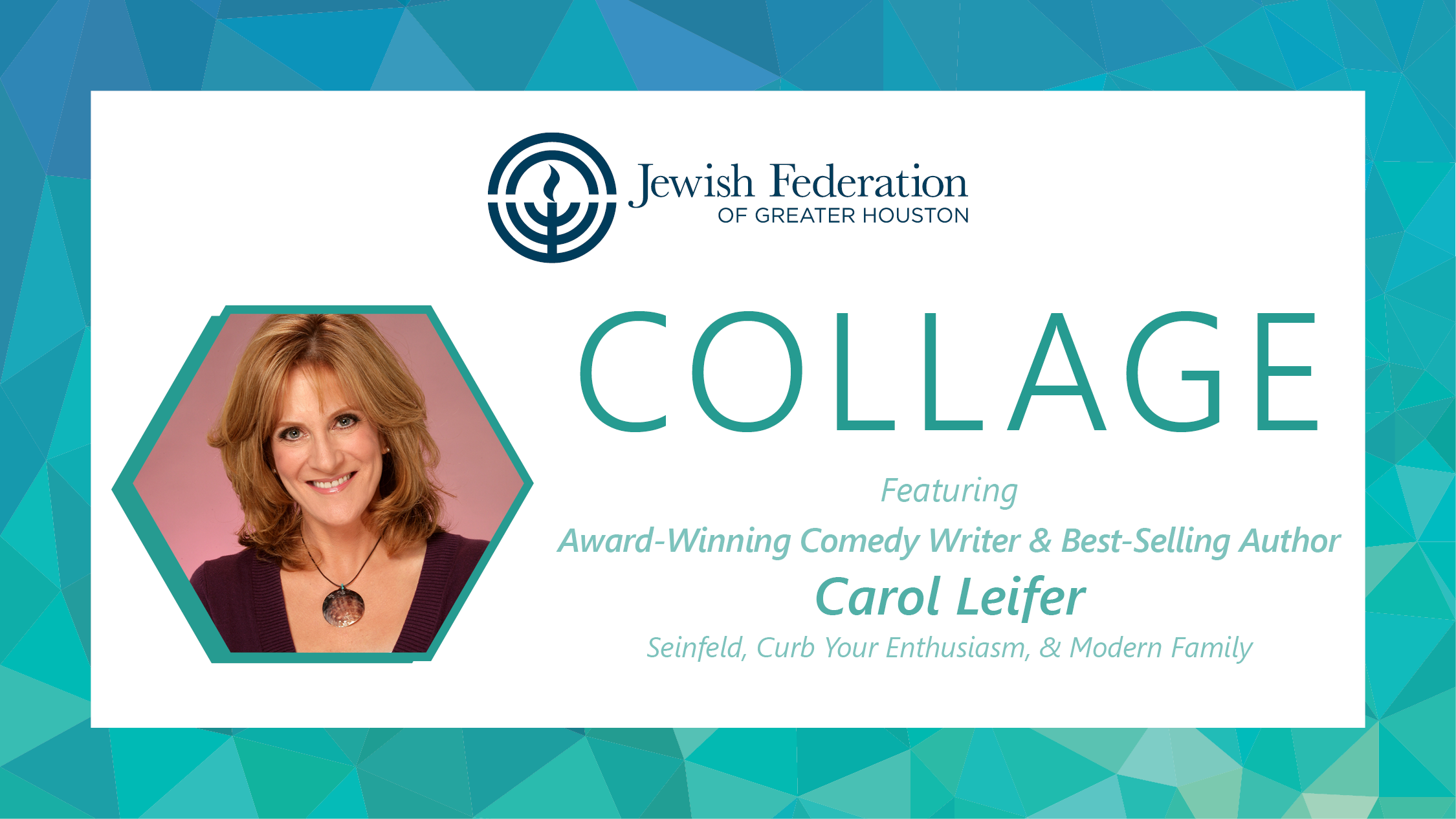 Women’s Philanthropy began as a way for women to make a difference in the community by giving in their own name. This division has grown to be the backbone of the Federation’s Annual Campaign and its impact in the community.

The Lion of Judah Society recognizes the commitment set forth by a cadre of activists. These women knew that to shape the future, they would have to contribute accordingly. What began with 16 women now extends to more than 17,500 women throughout North America.

The Lion of Judah pin is a symbol of sisterhood, connectedness, leadership and power. It provides a benchmark for women to continue to advance into new spheres of giving as they achieve greater economic success. It also allows women to take more active roles in securing their Jewish future and forging new opportunities for creative philanthropic giving.

Each of these women makes a minimum donation of $5,000, in her own name, to our Annual Campaign.

Society members may purchase the Lion of Judah pin at an additional cost.

The Pomegranate society recognizes women who support the Federation’s Annual Community Campaign in a significant way. It stems from Jewish tradition where the pomegranate with 613 seeds in each fruit is also equal to the number of mitzvot (commandments) given to us by G-d.

The pomegranate is one of the oldest symbols found in Jewish art and ritual. This symbol reminds us of the lives already rescued and renewed by the commitments we have made.

Each of these women makes an annual donation of $1,800, in her own name, to our Annual Campaign.

Society members may purchase the Pomegranate pin at an additional cost.

Pearl Society members show their commitment to the Federation through this group which begins at $500.

For more information about Women’s Philanthropy, or to join one of these societies, contact Ari Rosen.