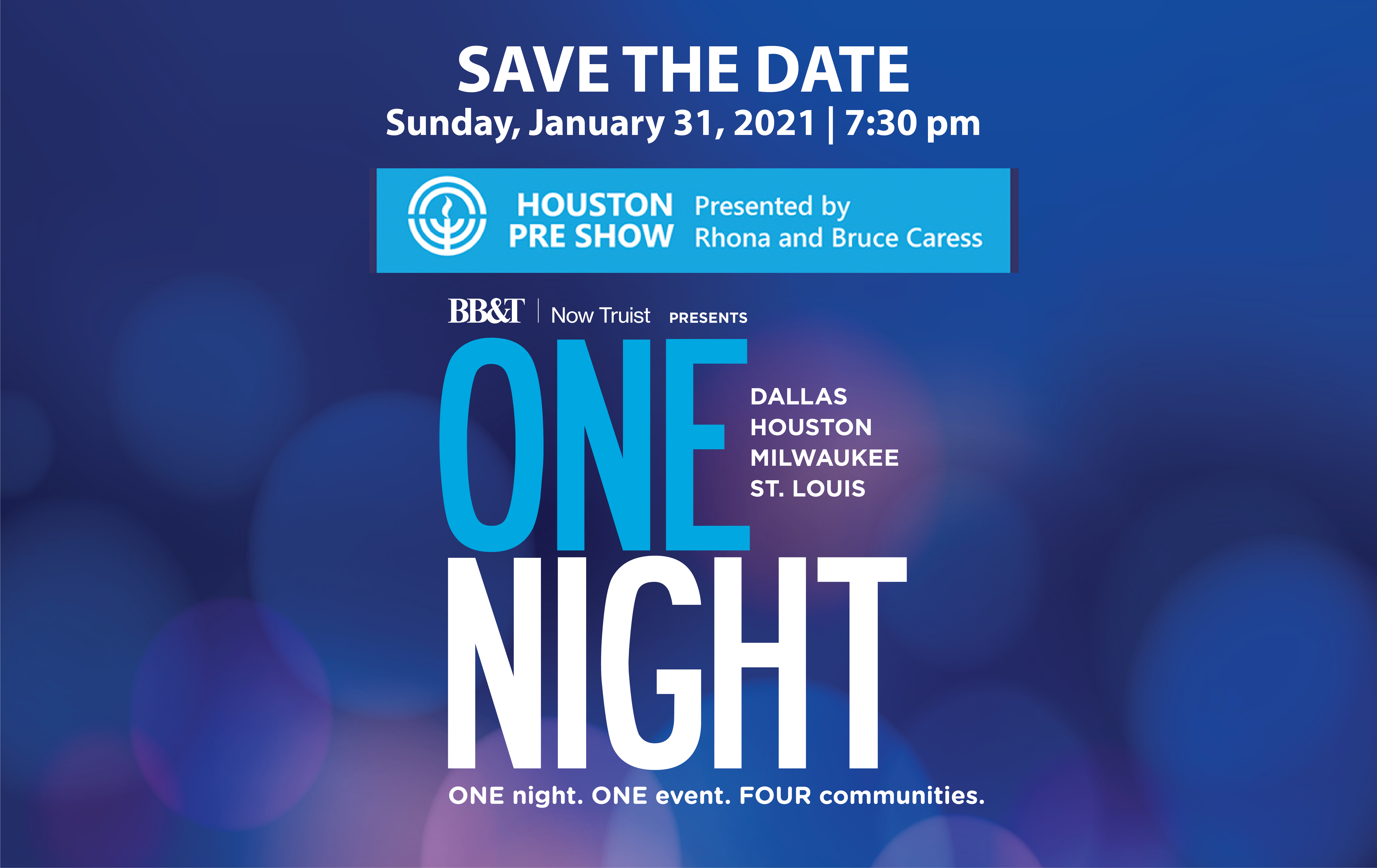 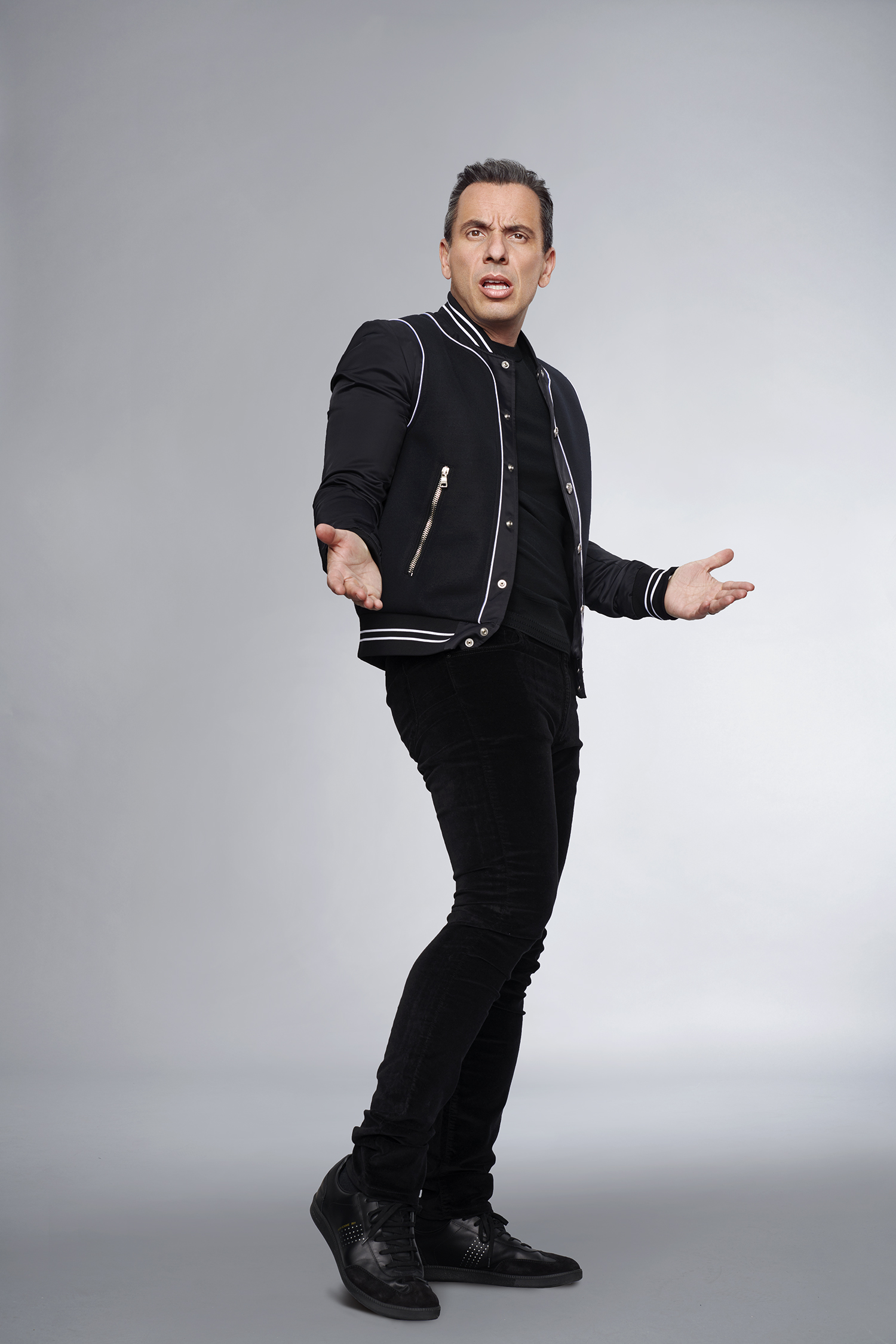 “The hottest comic in America,” raved The New York Times; “the comedian’s comedian,” said People magazine; and “comedy’s new superstar,” according to NBC’s Nightly News. Comedian Sebastian Maniscalco’s You Bother Me tour was Pollstar 2019’s Comedy Tour of the Year. He also has a Netflix original special, “Stay Hungry,” and starred in Martin Scorsese’s Oscar-nominated The Irishman. 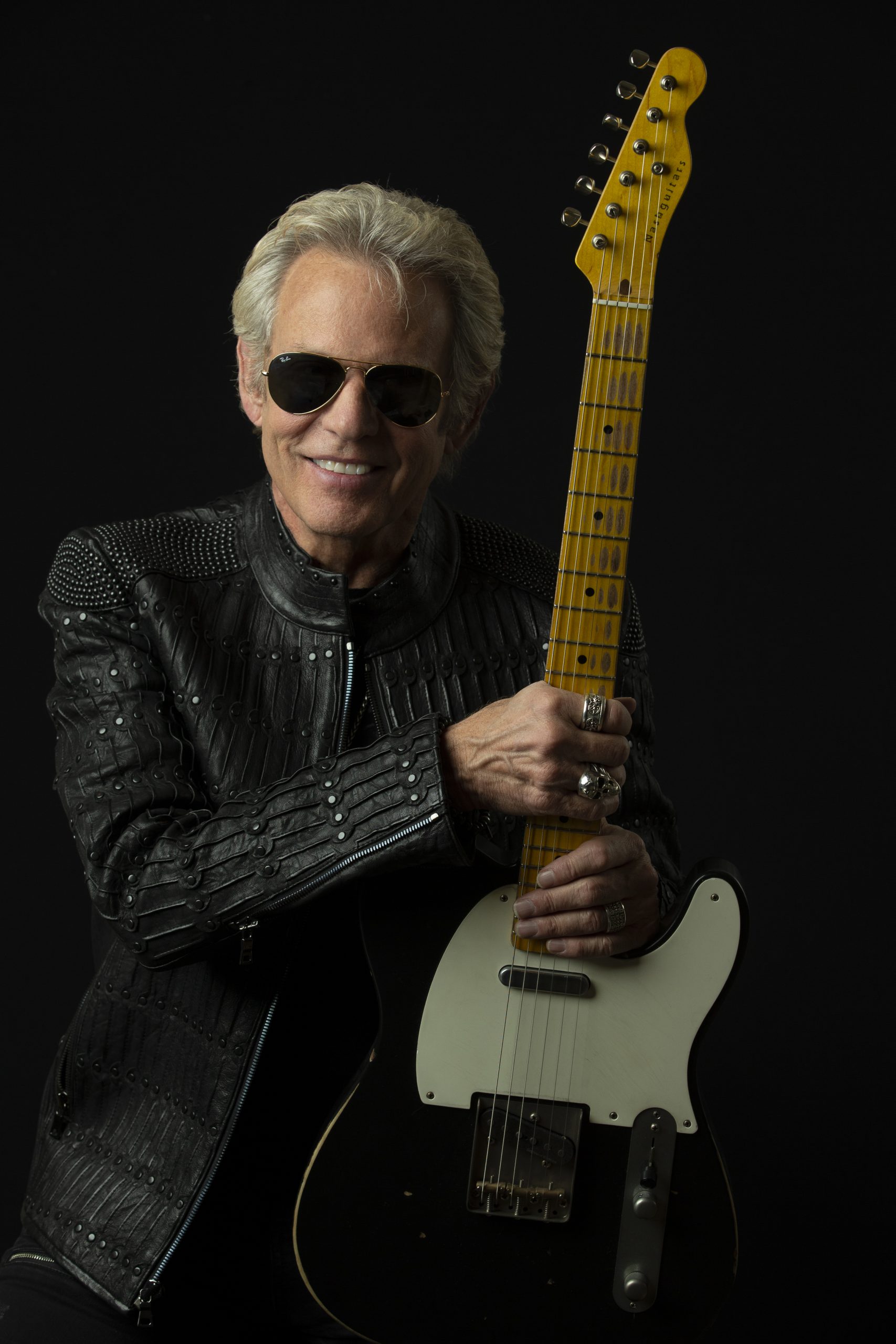 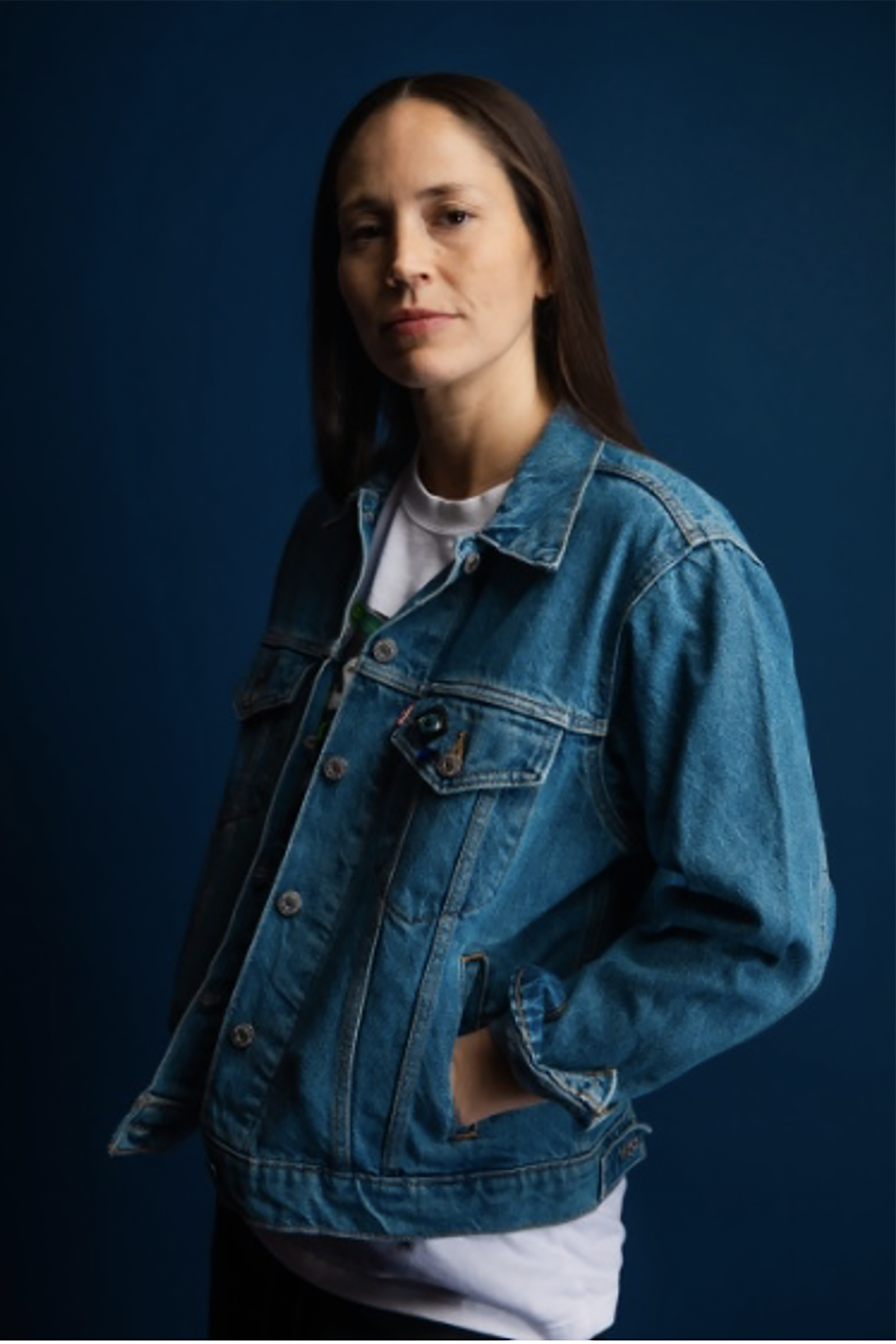 Regarded as the world’s premier point guard, Sue Bird of the Seattle Storm is the WNBA’s All-Time Leader in Assists. Playing some of the best basketball of her career at 40, she is one of only seven women to win an Olympic Gold Medal, a World Championship Gold Medal, an NCAA Championship, and a WNBA Championship. 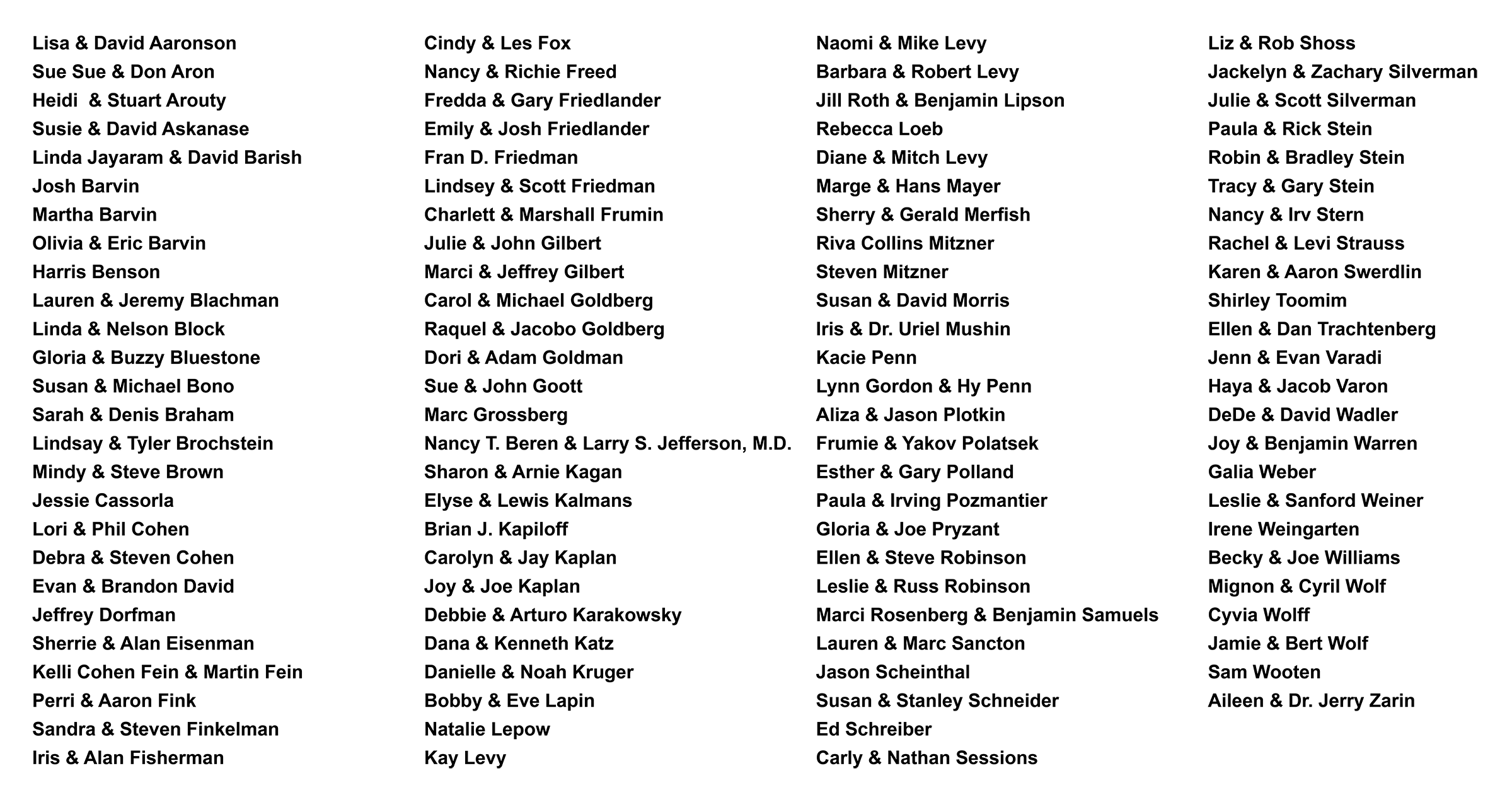