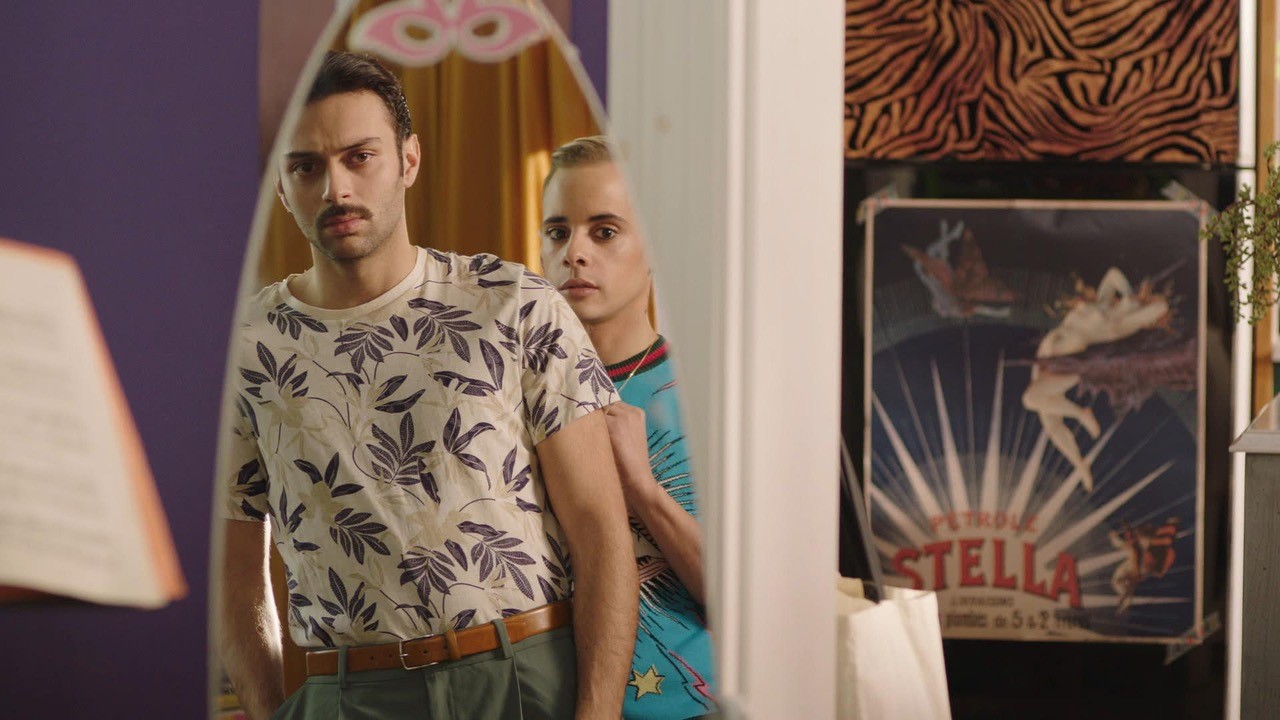 Years after his excommunication from his French Muslim community for being gay, TJ is about to represent France in Europe’s biggest singing contest. The issue? His childhood friend, Rasoul, who outed TJ years earlier, wants to reconnect.

Unbeknownst to TJ, Rasoul and his father have joined ISIS and want him to detonate a bomb during the event in Israel; Douze Points is both funny and emotional, featuring Mossad agents hot on the trail of a talented kid caught between his past and his future.